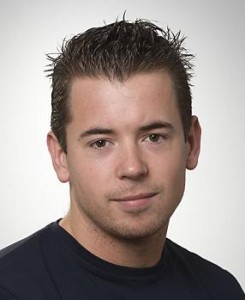 Summary:
The main focus of this project is on the use of mixture models for multiple imputation (MI) of missing data, or more specifically, item nonresponse. Vermunt, Van Ginkel, van der Ark, and Sijtsma (2008) explored the use of a simple latent class model (Goodman, 1974), which is a mixture model for categorical response variables, as a tool for MI.

Despite of being a very promising approach, various issues remain unresolved when applying mixture models for MI. The purpose of this project is to address four unresolved problems mentioned by Vermunt et al. (2008) in the discussion section of their article:

Besides addressing these four topics, the project should yield software implementations so that the MI methodology becomes available for applied researchers. We aim for making SPSS macro’s available as freeware on the Internet.